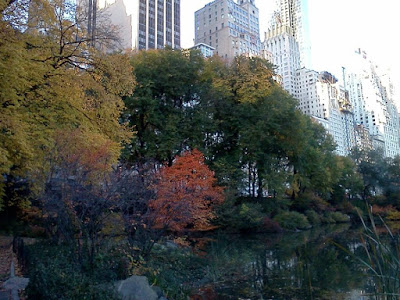 I love writing songs more than I love doing most things.  I love rushing home from work because I thought of a melodic line and a snippet of lyrics and if I don't get it down on paper that moment it might be gone forever. I love sequestering myself in my room and scribbling as fast as I can and strumming until it sounds right.  I love when I think of a perfect word that flawlessly conveys what I want to say.  I love when everything clicks into place.  For a while, I thought that was my favorite thing and my favorite feeling.  That was a high I thought could never be topped.  And then...we started rehearsing "Full" for the first time. 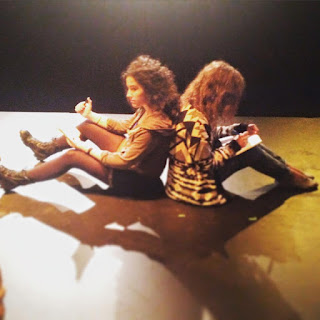 I've now done this show...a few times.  Every time we start rehearsals and we add more people into our family, Blake and I take a few days to teach the music to the cast.  Once they have the music in their bodies and I hear them take ownership of the songs I experience something I (who I consider to be pretty okay with words) will always have trouble describing.  But let's just say that that is my very favorite feeling in the entire world.  When I first started writing the show, it was never my intent to be in it and it was definitely never my intent to play Harper, the lead role.  So when I joke that I wrote the role for myself, I actually didn't.  I never pictured myself on that stage.  This autumn, Blake High School is doing a production of the show and it is the first time I am not playing the role (aka not leaving the stage for 2 hours and going through the entire spectrum of emotions I experienced over the 5 years of my disorder and singing my heart out and crying tears of joy as I reluctantly but hopefully leave the stage as the final chord sounds).   I think the main reason I never cast anyone else in the role is because it's a lot to ask of a person.  It's a lot to take abuse from Emily for two whole acts and then somehow find the strength to belt out "Black or White" after everything else is falling apart around you.  Trust me.  I've done it a few times now. 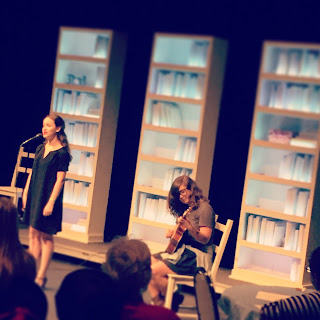 On Thursday I had the honor of accompanying Emma, who is playing Harper at Blake at a cabaret performance of "Black or White".  It actually might have been the first time I've only played the music without singing along, and once again I experienced my favorite feeling on earth.  I love singing my music.  It's mine.  No one can take that away from me.  But I love sharing it even more. Hearing others take my songs and make them their own.  Taking ownership of the words and melody and finding truth in them from their own journeys. These are my songs, but they are also yours.