"Kids, I'm going to tell you an incredible story. The story of how I met your mother..." 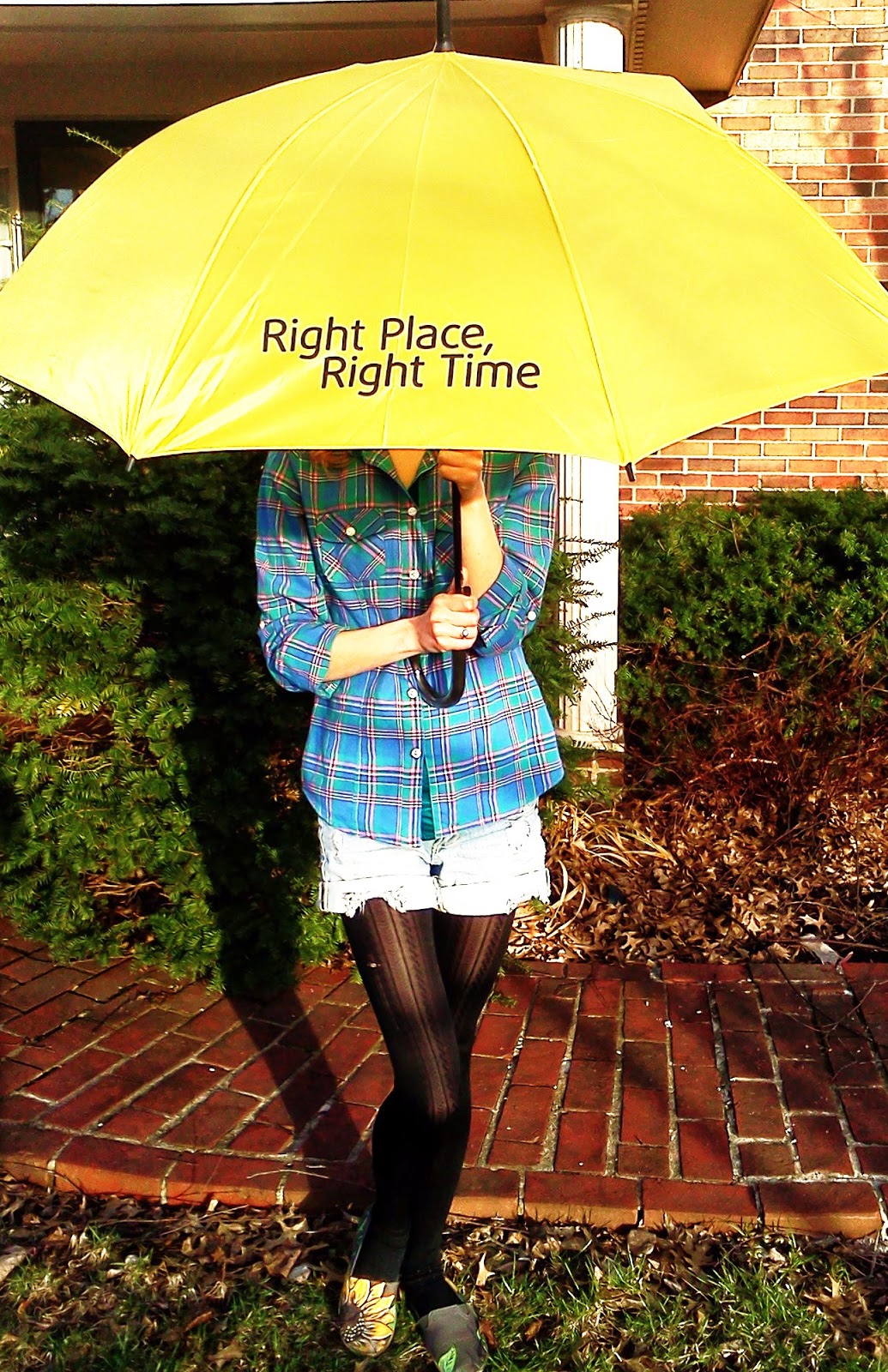 Well, we did it.  We made it through the finale of How I met Your Mother.  If you know me at all, or even if you've just been reading this blog for a few weeks, you know that I have  DEEP LOVE for this show.  I also have a DEEP LOVE for themes, so of course I went all out.  I was equal parts excited and scared for last night's hour long episode, and now that I've watched it twice through, slept on it, woke at my usual insomniatic hour and had nothing to do but ponder it extensively...I have much to say.  So here we go...hey, why else do I have this thing, anyway?!

There were things I loved, things I accepted as inevitable, and things I (unfortunately) loathed.  I am very easy to please when it comes to things I already love.  I often say "you could put anything on stage, but if you call it Spring Awakening and there is a song in there that sounds like 'My Junk', chances are I will love it." I knew no matter what, if it was about the gang, if there were scenes at McLaren's, and if Ted actually got around to meeting the mother, I would love it no matter what.  Because it's the show! AND THE SHOW'S THE THING!

To prepare for the emotional rollercoaster I knew I was in for, I did some stress baking (Sumbitch cookies), made sure the cocktails were flowing (The Pineapple Incident - pineapple rum, pineapple juice, and grenadine), and whipped up enough delicious bar food for the whole gang, Tracy included.  I made these onion rings, these spicy wings, and served it all with vegan ranch, celery, and carrots.  I. LOVE. THEME. FOOD. 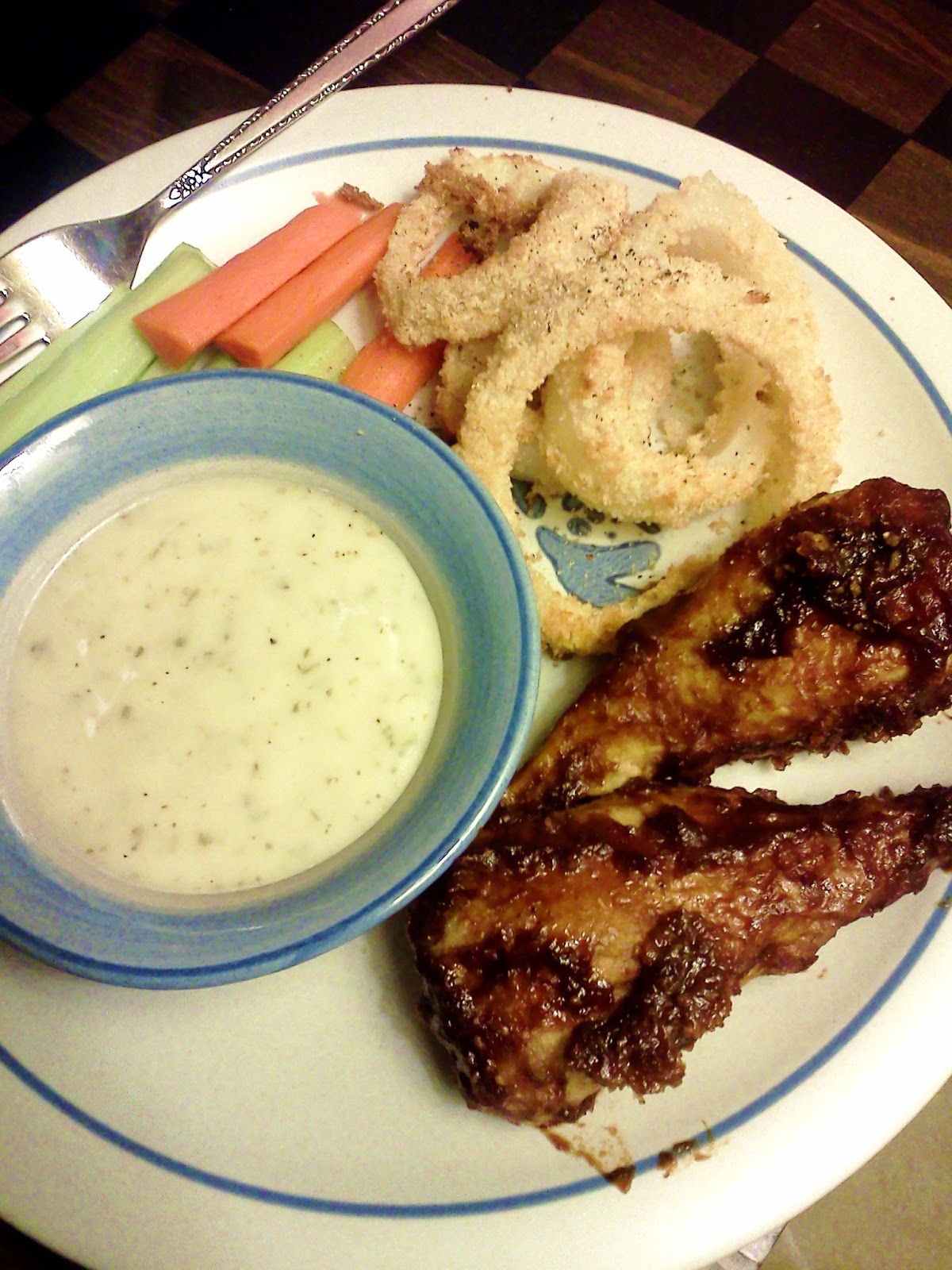 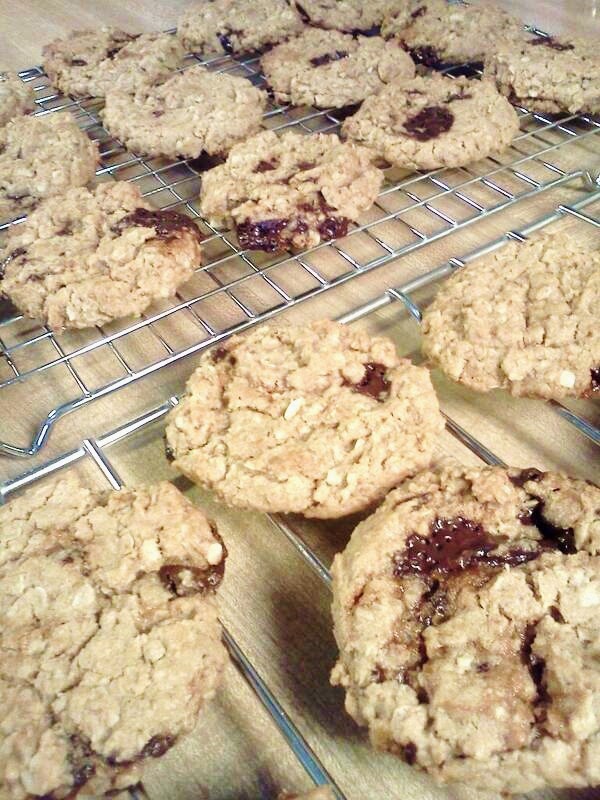 I was all set to go, and honestly I was quite excited to see what the writer's  had in store for us.  They had been promising a twist, after all. For some time now I've been predicting that in the future the Mother has died, and Ted is making sure she lives on for his kids through his stories. In some masochistic way, I longed for that ending.  I would be satisfied with that ending.  I would relate to that ending.

The episode started off great.  I absolutely loved the flashback scene to the pub, with the actors struggling to settle back in to their younger days: Lily's eager, slightly annoying season one voice, Robyn's more awkward screen presence, and a palpable question of what's to come.  It was a beautiful moment, all of them truly accepting Robyn into the group.  And what was more beautiful was the moment in the present, when we saw that particular story coming full circle.  Barney did sleep with Robyn...and it was legendary!  So legendary, that he married Sparkles herself.  The whole thing reminded me why I love the show so much...only to have the post-wedding bliss ripped away from me a few moments later. BUT we're focusing on the positives here, right?  Gosh, I loved seeing Ted and the Mother together.  Every single time they were on screen I had a huge, dopey smile on my face and a track in my head saying "I hope to some day have a love like that!!"  They were perfect for eachother!  They were soulmates!  A kind of love that should transcend life and death!  They finished eachother's...SANDWICHES. I loved their nontraditional story line - having babies then getting married, yet making it work because it was right for them.  Every time we have seen them together this season I have squealed like a little girl (yes, I am one, but you get the point). Every time I wanted to scream at the screen "This is it Ted, you did it!  It was all worth it! Everything happens for a reason!  She is your reason!" That scene on the platform? Perfection, Tracy McConnell. Perfection.

First of all, why Swarkles...WHY?!  We watched both Barney and Robyn evolve throughout season nine and prepare themselves for an unlikely but beautiful marriage.  We saw them recite vows. We cried with joy when they both went through with it.  Then, poof. Divorced.  Oh, ok. Bye Robyn?

I kind of saw the gang falling apart coming.  It's just a fact of life and one that I feel I have prematurely dealt with from living in 4 different states in one year.  It's hard to keep up with people, even your best friends.  That didn't bother me as much as...some things.

Alright, I have to talk about it.  Buckle your seatbelts.  THE ENDING. The last 10 minutes of the show that felt like all of Marshall's slaps combined. As I said before I was ready for a sad ending for Tracy - the mother who through the years I have also fallen in love with.  Even though we hadn't met her until the end of season 8, I was already rooting for their relationship 110%.  Then throw in someone as charming and endearing as Cristin Milioti, who plays the ukulele for Christ's sake...I am going to be obsessed with her.  On top of that make sure she and Josh Radnor have amazing chemistry and are ADORABLE...guys I love the Mother, ok?  I love the fact that he had to go through all the wrong stuff to get to the right stuff.  I love that they met on the train platform, and that they had two beautiful children, and I (in some weird way) even love that she got sick and died.  But like...what the heck did she die of?  What was her dying wish?  Was it sudden? I'm just going to go there...I'm going to play this card because it is my God given right. I'm playing the DEAD DAD CARD (bum, bum, BUM!).  I'm calling bullshit on the ending.  First of all, the Mother was just kind of thrown away there.  Oh she got sick and died, brb gotta go get a blue french horn for the girl I spent 9 years getting over and letting go.  There was a whole grieving process he had to go through even before he met Tracy. I also personally never wanted a Ted/Robyn endgame.  We all have a Robyn.  A thing in our lives that seems so perfect but at the end of the day just doesn't fit. I appreciated this show teaching us that difficult but honest lesson. But you know who did fit? THE MOTHER. The kids said it had been six years and at first I found myself thinking "whoa that is so long, so much must have happened!" but then while sleep was eluding me last night it hit me like a ton of bricks that at the end of this month, it will have been 11 YEARS since my father passed away.  Would I tell my mom to go for it?  Absolutely not.  I'm also a stubborn stinker who thinks her Dad was the best thing to ever happen to this earth so good luck finding someone better, BUT I DIGRESS. Mainly the reason the ending got to me was the fact that we have been going through Ted's relationships and unrequited love, feeling his heartbreaks, and accepting his Robyn relapses because we knew there was a beautiful yellow umbrella at the end of the tunnel.   In my perfect world, Ted would have finished the story with the train station scene, then cut to her tombstone where we would finally learn her name.  The last image would be the five original friends, sitting in their usual booth, toasting the life Tracy had, and the life they have yet to live.  The stories they have yet to experience and one day pass on. The ultimate lesson of the show would be friendship.
This makes me sound like I hate Robyn, but I don't...I actually love and relate to Robyn so much it sometimes shocks me (it helps that she is literally the same person as Robyn Novak, my best friend and soulmate forever and ever amen). I just feel a bit tricked, is all. Do I still love this show? Absolutely.  Will I still binge watch it via Netflix? Absolutely.  Will I end the last episode after Ted and Tracy meet at the train station, making this show truly about how Ted met the Mother? ABSOLUTELY. 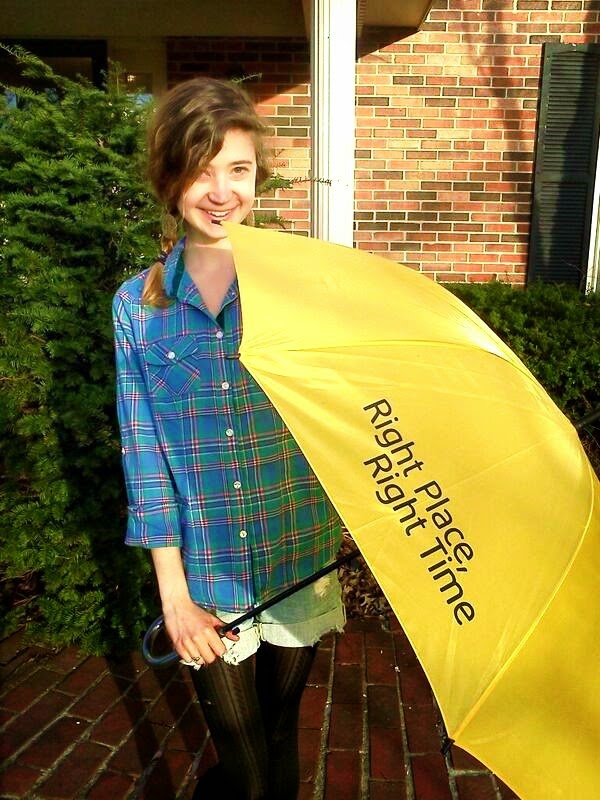