2 weeks of rehearsals for "The Burnt Part Boys", done and DONE.  This process has been amazing so far.

The other day we had our sitzprobe - for those of you who don't know, that is the first rehearsal with the band.  It was 5 hours of going over music, making sure every sound level was perfect, and that the cues all lined up.  It sounds tedious, but it was during that rehearsal that I realized this is the most fun I've had doing a show since RENT (the last golden summer before Emily took up permanent residence in my brain.  And to be honest, it was already happening that summer, it just hadn't completely taken over my life).  This realization was a big one for me.  Sure, since RENT I've been in incredible productions with amazing people.  I've had experiences I wouldn't trade for the world, but there was always something there.  Now I know that veil that was clouding every aspect of my life was Emily's voice playing on a constant loop of negative self talk.  Because of this unrelenting stream of hatred, she and I created (ultimately pointless) tactics to keep the self loathing at bay...

The rules didn't start out very strict.  In fact, if you asked me how I ate before my ED, I probably wouldn't be able to tell you.

So she and I crafted these rules that became stricter and less forgiving as time went on, but the number one rule was always "don't let anyone know you have rules."  That's why I was plagued with crippling embarrassment when someone accidentally used my Madeline plate and I had to confront them about it.  Or if I had to eat lunch earlier than 2 pm to accommodate someone else, causing me to snap and make a vicious comment. I didn't want anyone to know how deeply I cared.  How intensely important these rules had become for me. 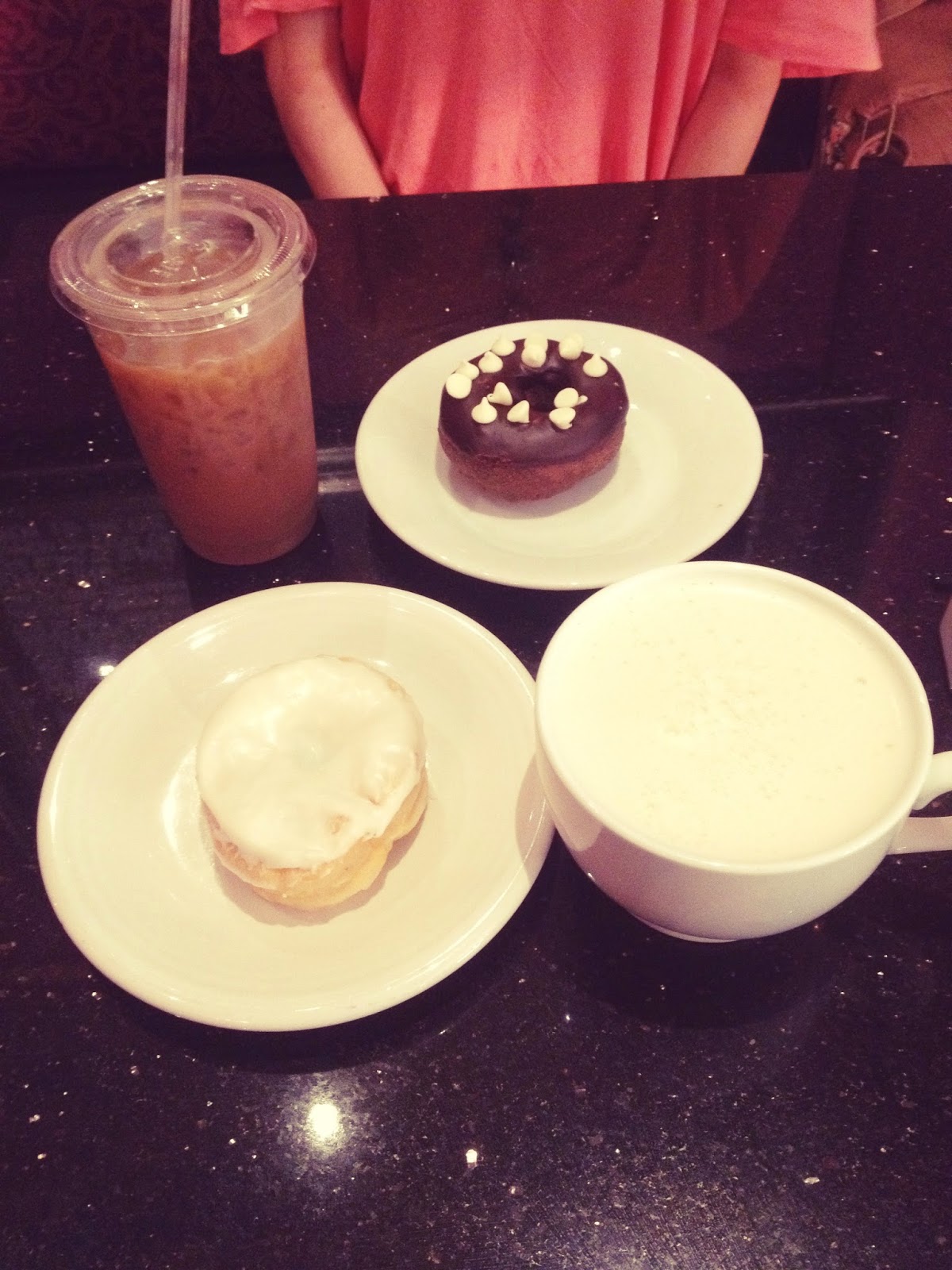 When I first started defying food rules, it was terrifying.  I felt like the floor had been ripped away from me and I was falling into nothingness.  The lack of control was agonizing.  There were a few that forced me to go into the bathroom prior and following just to talk myself into doing it, then to calm myself down afterwards.  But there was always one constant...the world didn't end.  I was fine. 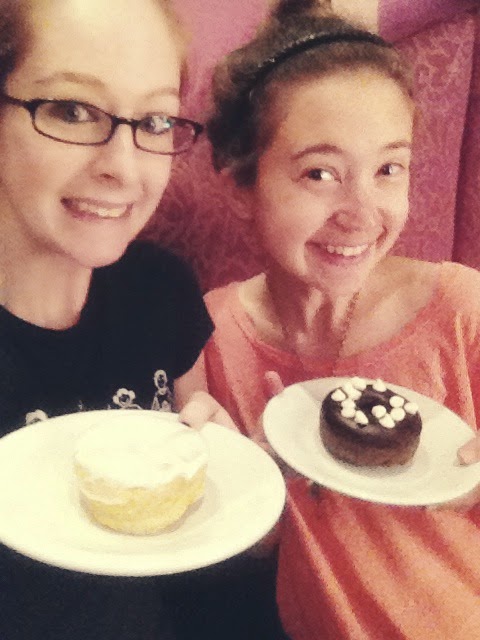 Now, I love it.  It creates a high in me unlike anything I've ever experienced.  I used to have feelings of guilt about every single thing that passed through my mouth, and that doesn't happen anymore.  It is an act of defiance against Emily, and when I am able to define it as a victory, it feels glorious.

Some things are way harder than others, and I am not breaking food rules left and right at every meal every day of the week.  Somewhere along the way these compulsions became ingrained into my psyche, and that is hard to break!  It is still extremely difficult for me to eat dessert with other people, especially early in the day.  I have yet to sit down with a bag of chips and not portion myself out an allotment on a plate.  But I have broken quite a few of the rules, and it never gets old.  Just yesterday I went with my friend Miriam to Dough in Tampa, to celebrate National Doughnut Day (a very important holiday).  It may seem silly that going to place for a random treat at a random time of day with a friend is a huge deal but, in my book, it's a victory.  I believe that food rules are a bad thing...something that is put in place by disordered thinking and can spiral out of control.  In my perfect world, there would be no food rules.  Because with no food rules, there is no guilt, and with no guilt there is no self loathing.  Only self love and acceptance. 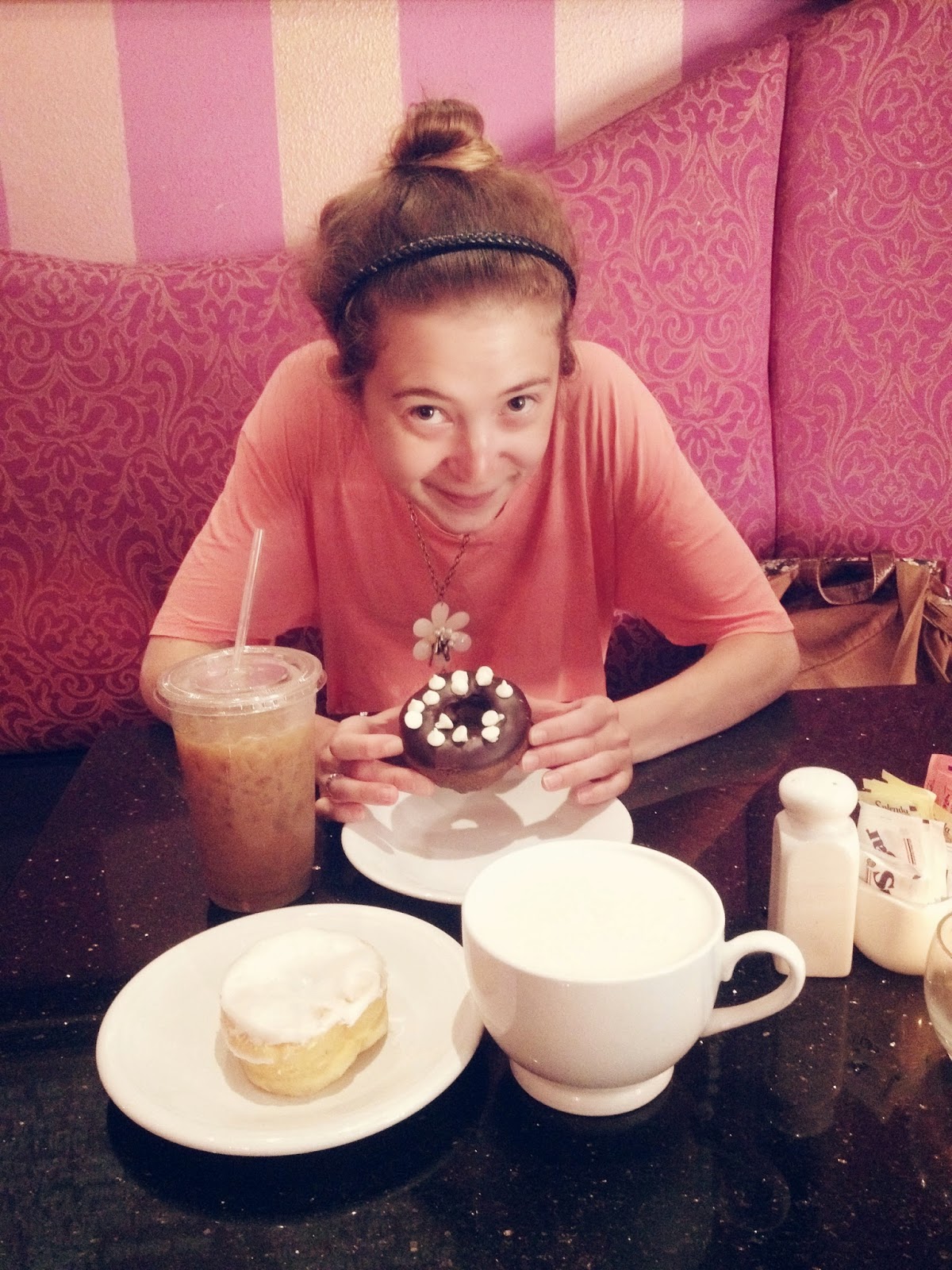