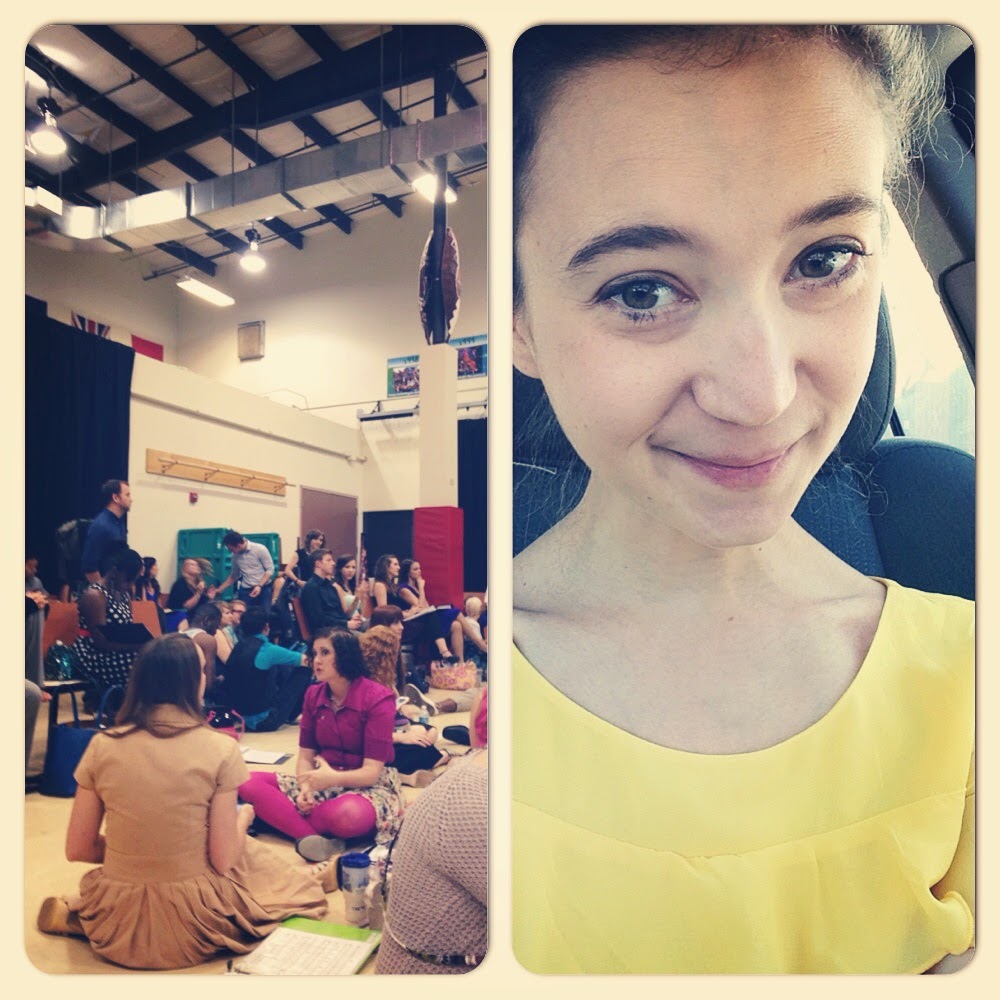 I'll be the first to admit that auditioning is hard and unnatural.  We, as actors, prepare for weeks: drilling the same 16 bars over and over (only to get it cut down to 8 five minutes before we walk in), driving hours to a specific open call, spending exorbitant amounts of money on pictures of our heads which will probably get thrown away, and waiting around all day in order to sing for at most 90 seconds.  Why would anyone go through that?! And yet we keep doing it, like the crazy masochists we are. 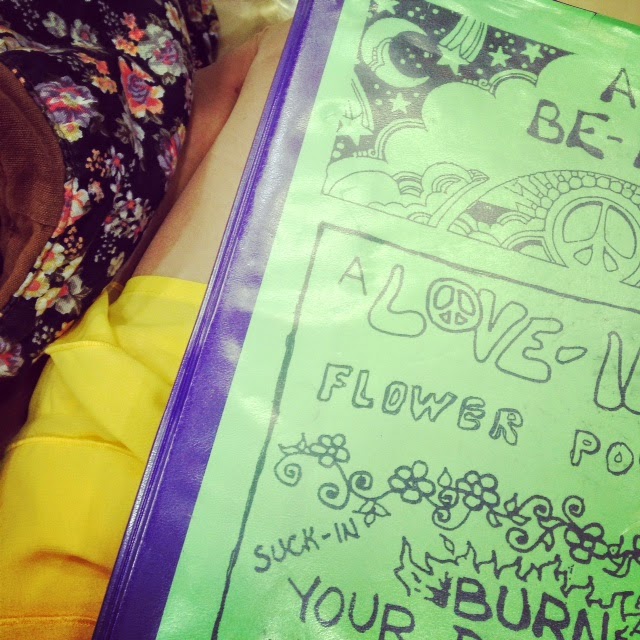 People who aren't in the industry often marvel at the idea of a cattle call audition, but to us, it's just part of the deal.  We can all agree that they are pretty awful, but I have found in my experience that it's really all about how you approach it.  A few days ago, I found myself at the open call for "Finding Nemo" at Disney World. There were SO many people there.  I'm not sure the exact number but I know there were over 300 people at least.

I love auditioning.  I LOVE IT SO MUCH, and I'm NOT just saying that to trick myself into believing it.  I really do love it.  It gives me an adrenaline high and gets my blood pumping!  I love the chase...but strangely enough, I am not a competitive person, which is why I think I can deal with the oddity that is big auditions.  The hundreds of people all around me are not my competitors, they are just people!  We are all in this together, so why not make it at least a little fun for ourselves?  How about we don't play the comparison game because it's pointless. How about we do talk to eachother about things beyond the "fluff" category of conversation.  How about we stop being fake to one another?  If you need to be quiet and not talk to anyone around you, please just smile and shake your head when I ask you if you watch "How I Met Your Mother" because OMG that guy over there looks exactly like Marshall!!!  I won't be offended...I'm just excited to be here.

I could get upset about the fact that I only have 60 seconds to belt my face off.  I could be annoyed that the producers asked to hear only 8 measure of music (what can you show in that?!  Gaaaah!!).  I could be anxious about the fact that I could be asked to leave based solely on what I look like.  But you know what?  For that minute, or half a minute, or 10 seconds that the director is looking my way, I am performing my one woman show.  I am singing and I love singing more than anything in the entire universe.

And so what if someone behind the table doesn't look up, or they aren't interested, or they don't call me back?  I got to perform today!  And isn't that the whole point?

It's easy to get down on ourselves when we keep pounding the pavement and hear nothing back from directors.  It's hard, it's exhausting, and it makes us want to quit...but a very special fish once told me to "just keep swimming."