So, You Wanna Restrict...

After deciding to really and truly fight my disorder on October 1st, 2013, I have had my fair share of relapse moments.  I've had countless days lost to doubt, numerous times where I've thought "just this once...", and a myriad of bad or unhealthy thoughts traipse through my head.  I would say I have had two MAJOR, full fledged relapses: one right around new years day and another in early April after I was wrongfully fired from my dinky little Lexington job. Both of those times were definitely just...THE WORST, so you would THINK I would learn my lesson.  Unfortunately, mental health doesn't really work like that.  So after my April relapse, with the help of my therapist, I composed a letter to myself that I can read whenever I feel the pull of my disorder.  I still look at it, and it really helps me to ground myself in reality and realize my thoughts are irrational and unhealthy.  While it still is a tool I use, it is quite astounding to read it now and realize how far I have come.  It's full of tough love and real talk because sometimes, that's what you need. I hope that it can help you, too.

So...you want to restrict.  That's cute.  Here is what I have learned during my periods of relapse when I have strayed a bit too close to the edge...or just fallen off the cliff completely.

You just love flirting with danger.  There's something so tantalizing about using bad or destructive behaviors. Telling yourself just this once.  It's never just once.  EVER. When you don't eat your minimums, you usually sleep pretty badly.  Use your brain, girl.  You're hungry.  You're not sleeping as well as you used to because your body is healing itself and wants you to fuel it properly.  Just...go get dessert, weirdo. The less you fuel yourself, the more obsessive thoughts you will have.  Haven't you noticed that on days you've had a little less or done a little more you find yourself wanting to look at food blogs?  That you find yourself planning meals and times and portions for the coming days, and you start getting anxious if someone suggests a deviation from the plan?  Again...use your brain.  When you are hungry/restricting you are a PAIN to be around.  You are so impatient and so sassy.  I honestly have no time for that. And neither does anyone else. 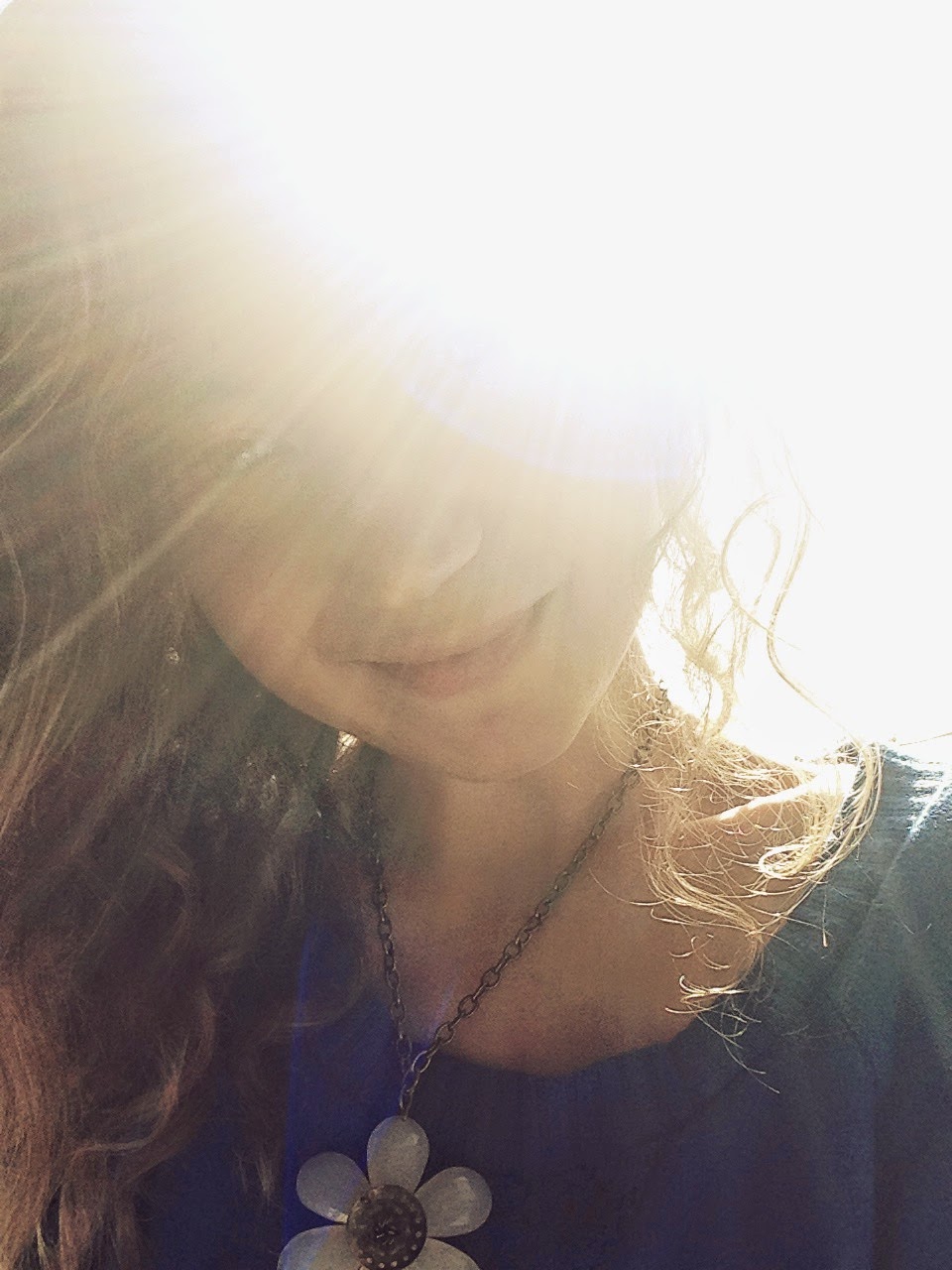 The anxious thoughts send you into a manic mindset, which inevitably leads to a depressive state. I don't know which version of you is more obnoxious.  Just...don't. Because bad behaviors are bad behaviors.  While I thought weighing myself at home (as opposed to the doctor or nutritionist for a weekly weigh in) just to help me "get over it" was a great idea...SHOCKER, it was not.  You realize your capacity for obsessive behaviors right?  You have OCD.  You let it spiral out of control until you were weighing yourself numerous times throughout the day, something you had never done before.  Don't let that happen again.  It was excessive and ridiculous. I repeat bad behaviors are bad behaviors.  So you don't poop for a day...don't you DARE freak out on me because I can't have you fucking up my system more than you already have.  Don't do anything stupid. If your stomach hurts in that specific way (you know what I'm talking about) you're fucking hungry so go get a snack and gulp down some water please for the love of GOD. And another thing: restricting makes you incredibly indecisive and whiny.  If you can't choose whether you "should" eat or not and you're getting emotional about it...you need to eat.  That's just a hunger cue manifesting itself in a weird, annoying way.  Restricting will also inevitably make you feel like everyone who even mentions food is trying to attack you which actually...makes no fucking sense.

I know it feels counterproductive because somewhere along the line in your 23 years of existence you became obsessed with needing/having/wanting less, but punching Emily in the throat really does feel good and makes you feel like a recovery warrior.  Restricting just makes you tired. The more you give into bad behaviors, the worse Emily makes you feel about every aspect of yourself.  That's STUPID.  The more you love and care for yourself the better you feel.  That's SMART. 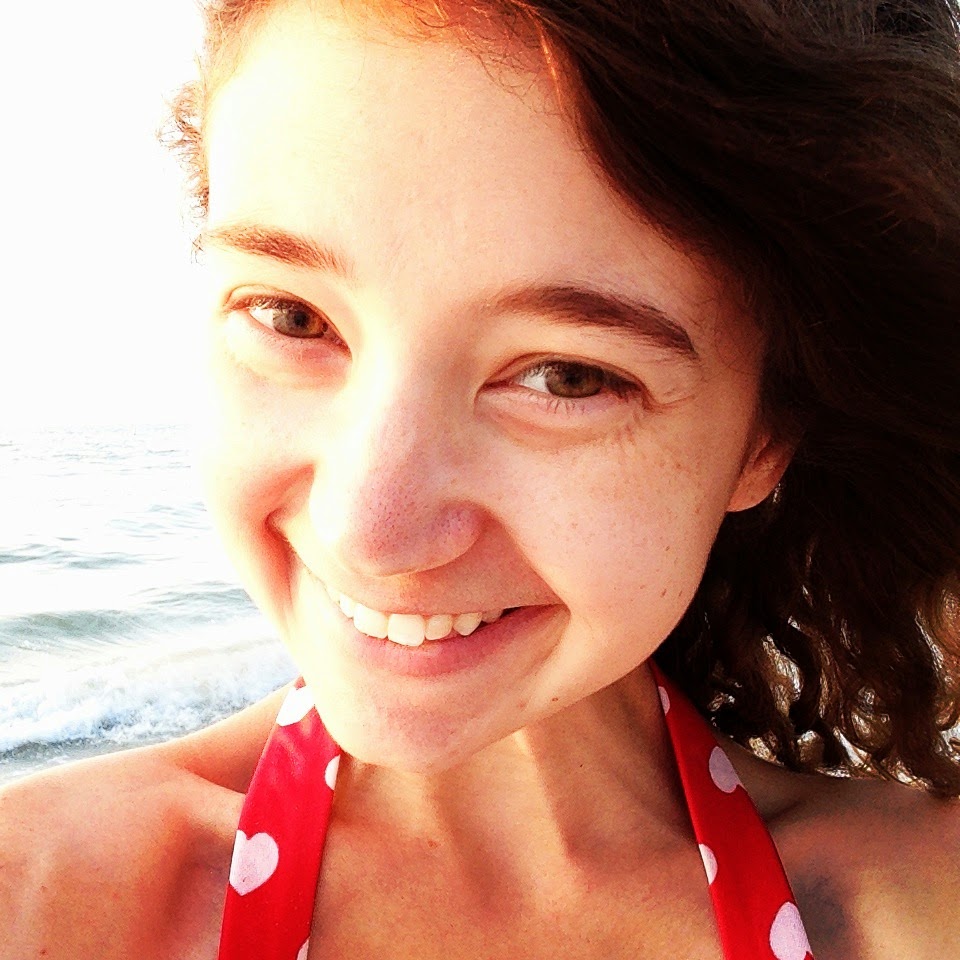 So, future me.  I hope this letter from KT who just got done relapsing and never wants to deal with it ever again has smacked some sense into your brain.  You're really smart, you Summa Cum Laude graduate, you.  Let's use that beautiful brain!  You can do this.  You are addicted to control, but you know what?  Taking control of this healing process is a high unlike any brain buzz Emily ever allowed me.  I just want you to remember that because if you're referencing this, I'm guessing you're feeling pretty low and vulnerable.  Take a moment to breathe deeply, cry if you need to, and remember...RELAPSES END BADLY 100% OF THE TIME.

It is not worth it. Ever. 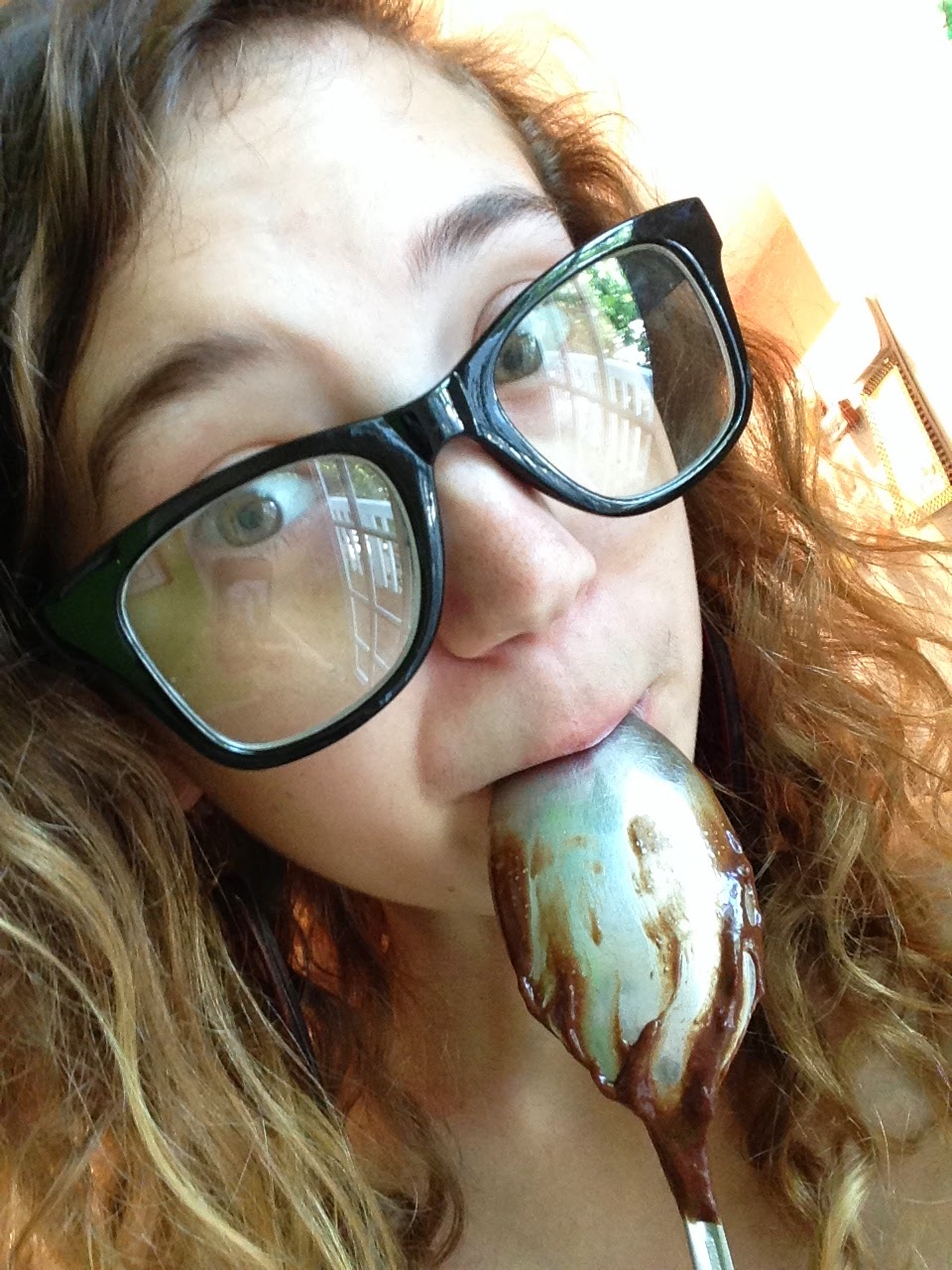