What I Read: The Dead Fathers Club

"I said a word under my breath and it wasn't Dad and it wasn't Dead. It was something in the middle. For one minute I thought it was impossible that Dad was dead. He was still so real in my head I could smell him and  hear his voice but once everyone was as real as Dad even Emperor Nero or Julius Caesar or Alexander the Great." 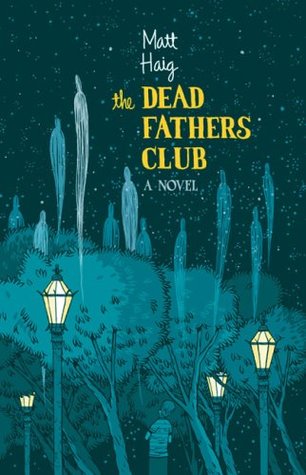 It's Wednesday...BOOK DAY!  I hope my reviews are interesting and inspire you to read something you wouldn't have thought to before, or push you to read something you've been meaning to. Let's jump right in to this weeks review, which is for "The Dead Fathers Club" by Matt Haig.  This book is a modern twist on "Hamlet" told from an 11 year old's perspective.  It chronicles the journey Philip must take to overcome the grief he feels from his father's death, and shows us how sadness can affect our psyche. 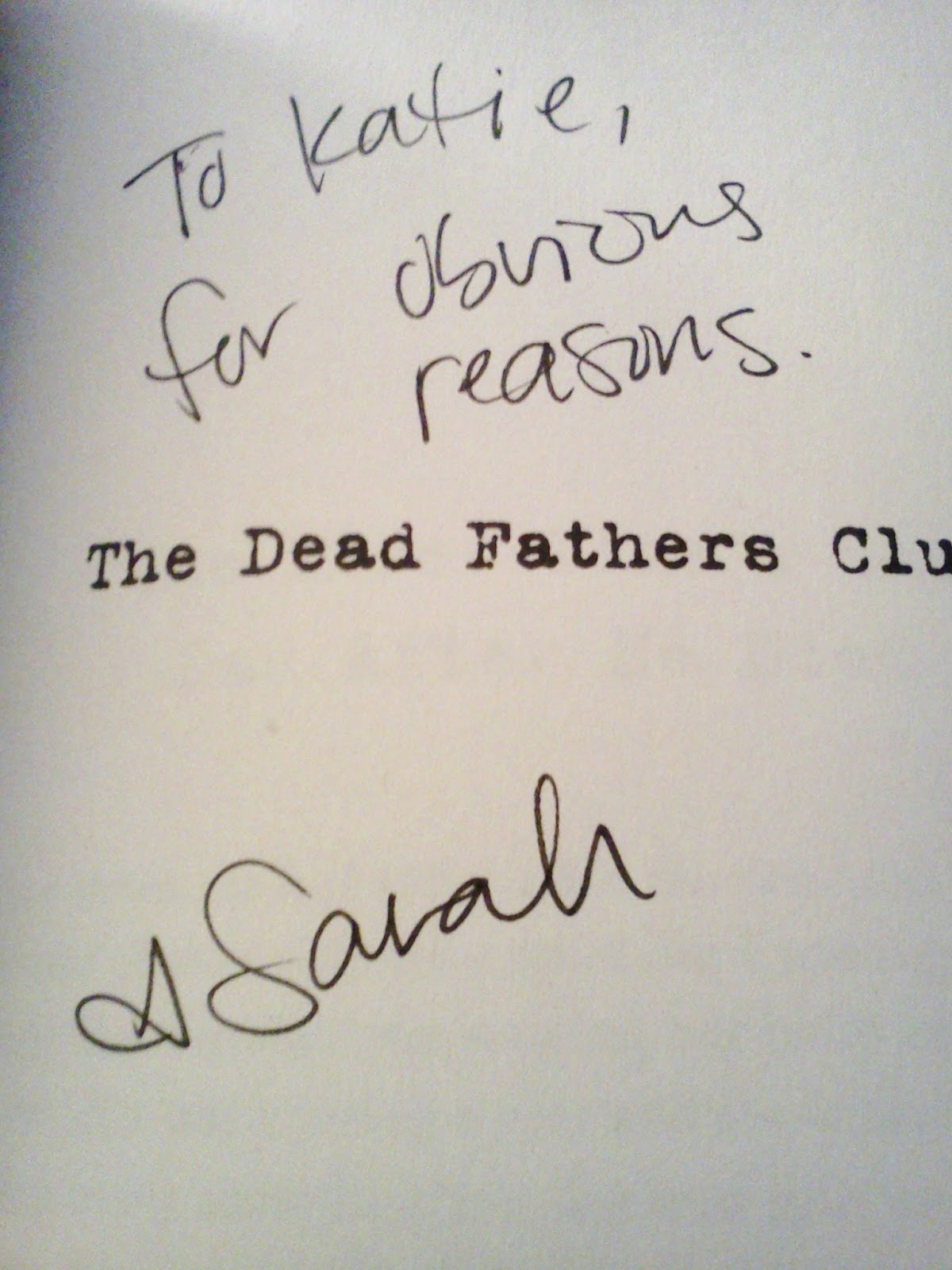 Why I read it: This book was a gift from my best friend, Sarah.  When I opened the package, I bust out laughing, D-town style.  Allow me to be candid.  Sarah and I have something in common that bonded us immediately and for life.  We both have dead fathers.  It was the moment we realized this that the friendship was signed, sealed, delivered, no going back, we are besties thank you and good night. After making really heinous Dead Dads Club jokes for a year, you can imagine how hilarious it was to open a box and see a book actually titled "The Dead Fathers Club."  It was too perfect.  That being said, in the book, the club is comprised of the dads, not the grieving children.  I was immediately intrigued when I read the synopsis because I love ghost stories, and I love adaptations of "Hamlet."  From "The Lion King" to "Hamlet 2", I can't get enough of them, and this one sounded very unique.

What I loved: The human brain can do absolutely crazy things, especially when dealing with grief.  As someone who knows this first hand, I was able to relate to 11 year old Philip very intensely.  I was 12 when my Father passed away, but luckily his ghost didn't visit me asking to be avenged.  But my brain did play tricks on me.  I loved how to Philip, what was happening in regards to his father's ghost became his ultimate reality.  Everything else fell away, because he was given a real, tangible task after suffering something that was so out of his control.  The psychological journey was what I liked most about the story overall.  Seeing how a great trauma can affect someone is truly fascinating.  I also enjoyed the free form, stream of consciousness style of writing.  Some people really don't like that, but for me it allowed me to feel as if I was actually peering into a psychologically fragile 11 year old's brain.

What I didn't love: The entire time I was reading it, I couldn't stop thinking about "Extremely Loud and Incredibly Close" and "The Curious Incident of the Dog in the Nighttime",  two books that excel in this style of narration.  Also two books that I highly recommend.  But where the narrators in those books are a child savant and an autistic genius respectively, Philip just seems a bit slow.  The character reads quite a bit younger than 11 to me, and yes grief and depression can addle the brain, but it got a bit grating after a while. He's a smart kid, and I think I would have connected more with the character if that came across more in the narration.  I mostly just felt sorry for him, instead of rooting for him.

Why you should read it:
-If you're a member of the DDC: You kind of have to.  It's required reading.
-If you enjoy Shakespeare's work and it's adaptations: The story definitely parallels "Hamlet" while still allowing Philip to go on a unique journey.
-If you're interested in child psychology: This is what I found the most intriguing in this story, and I would love to read the same story told from a different perspective (the mother, the teacher, the friend, etc.) in order to see what was real and what was created due to the traumatic events.

DDC, we're number one.  Until next time, book lovers!